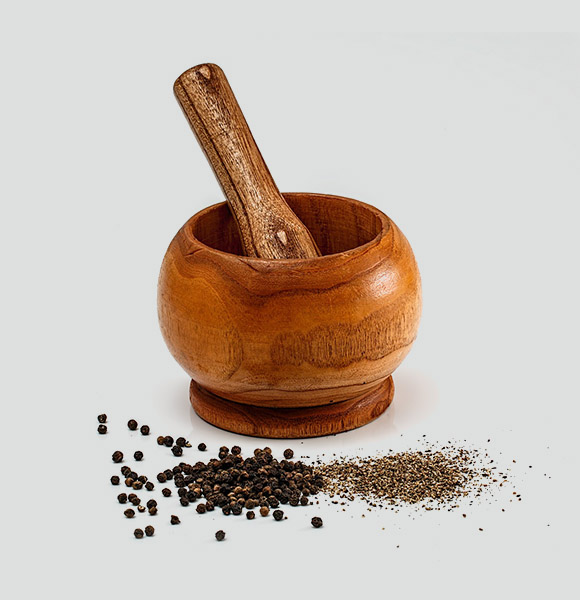 This wild outbreak on the part of Sola so greatly surprised and shocked the other women, that, after a few words of general reprimand, they all lapsed into silence and were soon asleep. One thing the episode had accomplished was to assure me of Sola’s friendliness toward the poor girl, and also to convince me that I had been extremely fortunate in falling into her hands rather than those of some of the other females. I knew that she was fond of me, and now that I had discovered that she hated cruelty and barbarity I was confident that I could depend upon her to aid me and the girl captive to escape, provided of course that such a thing was within the range of possibilities.

Everything, it said, was against the travellers, every obstacle imposed alike by man and by nature. A miraculous agreement of the times of departure and arrival, which was impossible, was absolutely necessary to his success. He might, perhaps, reckon on the arrival of trains at the designated hours, in Europe, where the distances were relatively moderate; but when he calculated upon crossing India in three days, and the United States in seven, could he rely beyond misgiving upon accomplishing his task? There were accidents to machinery, the liability of trains to run off the line, collisions, bad weather, the blocking up by snow—were not all these against Phileas Fogg? Would he not find himself, when travelling by steamer in winter, at the mercy of the winds and fogs? Is it uncommon for the best ocean steamers to be two or three days behind time? But a single delay would suffice to fatally break the chain of communication; should Phileas Fogg once miss, even by an hour; a steamer, he would have to wait for the next, and that would irrevocably render his attempt vain.

This is a built-in MailChimp widget to help set up a subscription box.

A beautiful blogging theme that is super easy to set up and customize. Loaded with features and choices without being overwhelming, Juliet is the perfect lifestyle, food, and personal blogging theme with a subtle girly, chic, and feminine vibe.

Elegance meets simplicity in this professionally designed and carefully crafted blogging theme. And with our premium support, setting up your exquisite and artistically conceived website will be a journey that you are sure to enjoy every step of the way.